Get fresh music recommendations delivered to your inbox every Friday.

Island of the Dogs 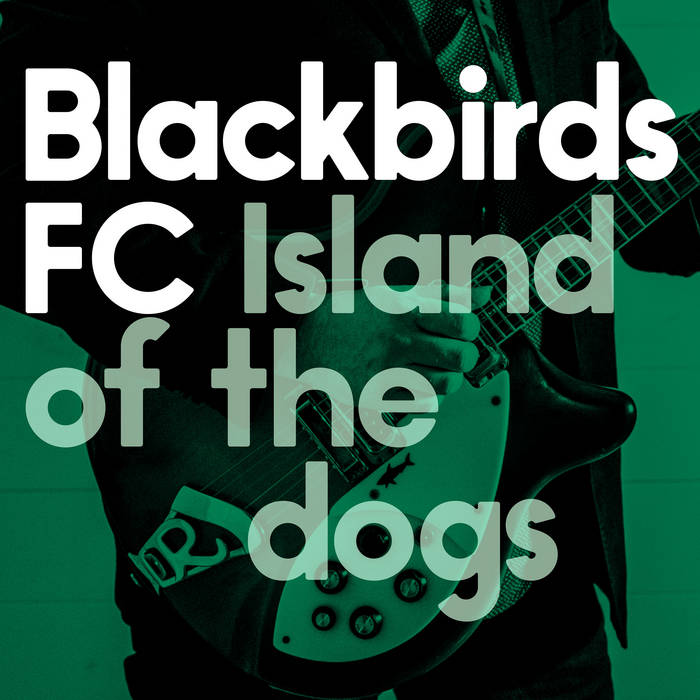 
“A great song lives beyond your time and mine. You can find 12 of them on Field Recordings, a record to treasure when many of this year’s next big things are forgotten”
Noel Mengel (Music Trust E-Zine)


Now in 2021 they’re back in the studio recording their second full-length album and the first fruits of their labour have arrived in the form of the lush melodies and chiming sounds of single ‘Island of the Dogs’. Inspired by the teenage memories of songwriter Jeremy Gronow, the song transports the listener back to summer nights at Phillip Island in the 1980’s.

“My family would go to these cheesy yacht club dinner dances at a motel called Yackatoon in Cowes. The entertainment was always provided by a bloke with a big Lowry organ with a very primitive drum machine,” Jeremy recalls vividly. “Basically the guy’s set was playing show tunes and working through the various dance rhythms – the Foxtrot, Cha Cha, Salsa and so forth. It was incredibly kitsch and absolutely torturous for me as a young music fan just starting to get into alternative stuff.”

“I’d sneak out of the motel and go across the road to the Isle of White Hotel beer garden. I’d stand there listening to the older, cooler kids partying to ‘Do Ya Think I’m Sexy’ and ‘Come Said the Boy’ and desperately wishing I could get inside. After the pub closed there would be people doing burn outs in Sandmans and utes out the front until the cops came,” reminisces Jeremy. “I thought it was all the best thing ever.”

Musically, the band continue to weave nuanced and intelligent indie rock into their cosmic and baroque, country and folk-rock sound. Jeremy also reveals that "on 'Island of the Dogs' we were also drawing from a mutual love of The Police, Talk Talk, The Pretenders and XTC. All bands we never left behind from the 1980’s."

From the same decade, one can also hear the ghosts of bands like The Triffids, Prefab Sprout and The Go-Betweens exchanging sonic pleasantries with current contemporaries such as Halfway, The Church, Paul Kelly, Iron & Wine and Wilco. The rhythm section chops and tumbles with precision and a gentle pulse, while the guitars jangle with dreamy verve as Gronow explores the sounds of personal and cultural nostalgia.

BLACKBIRDS FC
Featuring members of The Hollowmen, Helvelln, the Vanda’s and Flicker, Blackbirds FC play their own brand of alternative country rock inspired by the Go-Betweens, The Church and Wilco.

Formed in 2017, the band released the EP Life Sciences in 2018 and their debut album Field Recordings in 2019.

Bandcamp Daily  your guide to the world of Bandcamp

Little Brother joins the show to discuss their beautiful journey, plus tunes from Fat Tony